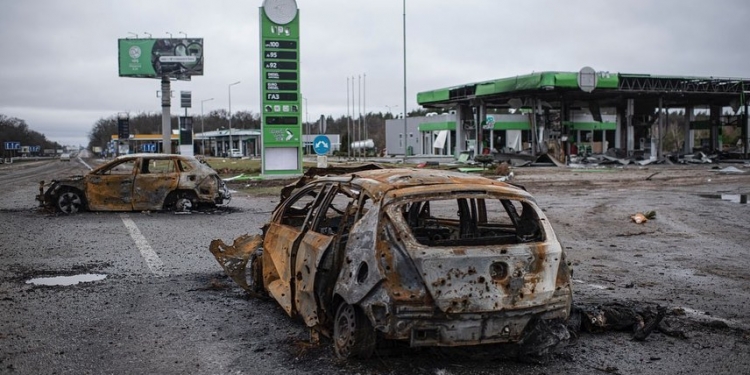 We, the National Journalists Union of Ukraine, would like to thank you for the support of Ukraine, which we feel in times of Russian invasion into our country

The latest horrifying photo-facts from the liberated Ukrainian cities of Bucha and Irpin show that crimes against humanity are happening right now. Russian troops in Ukraine are not only fighting the Armed Forces of Ukraine but also practicing torture, executions and even burning up civilians. This is a real genocide against the Ukrainian people, and it is happening right now, in the 21st century! We must stop this together and never let it happen again wherever it can happen.

The enemy’s offense is built upon huge-scale propaganda and dehumanization which are unacceptable for all free mankind. As you may know, on February 24th, the Russian Federation started a war against Ukraine. The full-scale military offense on the Ukrainian territory goes on, cities and infrastructure are constantly under attack from the air, sea, and land. Under the pretext of ‘demilitarization’ and ‘denazification’ of Ukraine, Russia pursues completely different objectives, devastating entire cities and killing innocent civilians, including women and children. This “abstract” approach takes a score in human lives.

As you are reading this letter, our people, schools, hospitals, kindergartens, and residential areas remain under constant attacks by the Russian armed forces. There are numerous cases of mass killing of civilians, rape, robberies, kidnappings, and executions of civilians that have been officially confirmed by international institutions like the UN. Russia continues to openly violate fundamental principles of international humanitarian law. This approach is unacceptable for the free world.

Thank you for supporting Ukraine while we stop the offense within our territory. War is always a hard challenge for reporters. Dozens of colleagues bring to the world the truth about the horrors of the war in Ukraine at the cost of their lives and health. Many of them turned out to be victims of targeted attacks.

Hereby we would like to call for your concern since the barbaric atrocities of the Russian Armed Forces must be shown to the public. We understand that your countries live peacefully and there is no request for military rhetoric. But from inside war, we can assure you, that fighting the war is the general interest of the whole free world. We should do our best to prevent new offenses, wherever they come from. For now, the threat comes from Russia and its allies.

We urge you to go on bringing the world’s attention to what is actually going on in our country. Besieged and suffering cities of Mariupol and Kherson, heinous shelling of residential areas in Kharkiv, and countless other war crimes that have already been committed by the Russian army. We must not let them turn into World War III. We are sure that your journalistic experience, professional contacts, and persuasive skills are essential for revealing the truth about the war’s ugly face.

The world must see the reality. Please be the ones who help reveal it.

The National Journalists Union of Ukraine 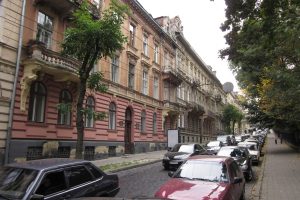 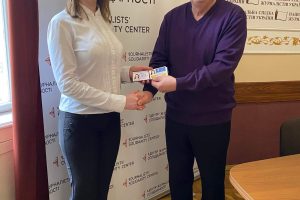 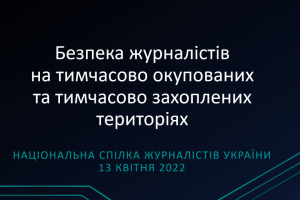